Based on film critic Kier-La Janisse’s acclaimed memoir of the same name, House of Psychotic Women is the dramatized tale of a 15 year old horror fan named CARLY who is abandoned to the child welfare system in 1980s Winnipeg after attempting to kill herself and one of her parents 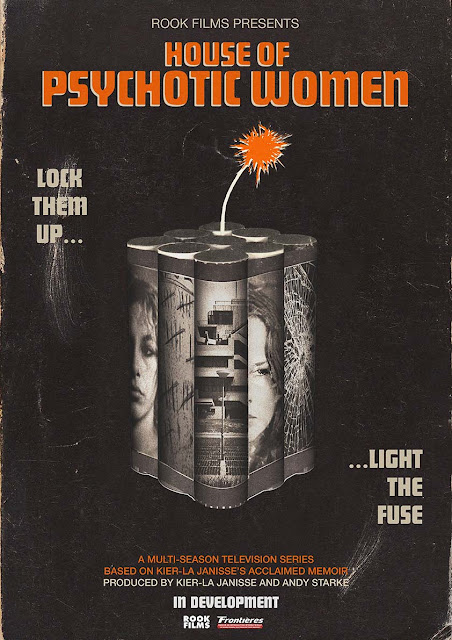 The series follows CARLY as she is hurled through a broken system - from lock-ups to foster homes to the much-coveted ‘independent living program’ – attempting to find stability in the dysfunction, and forming ephemeral connections with the troubled youth whose journeys parallel her own. As CARLY is prodded to tell her story in obligatory counselling sessions, her memories are filtered through the terrible but strangely comforting imagery of horror cinema - offering warnings, and in some cases, reinforcements, both metaphorically and stylistically, that will help her transcend her past. 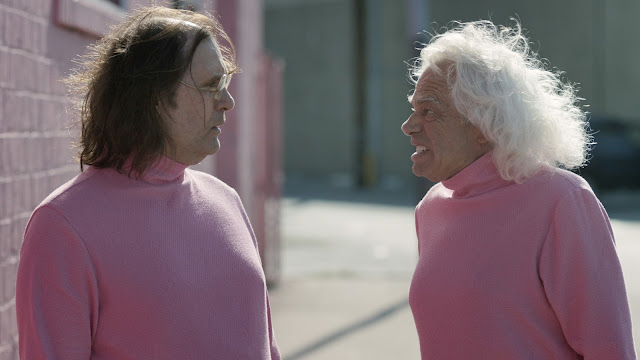 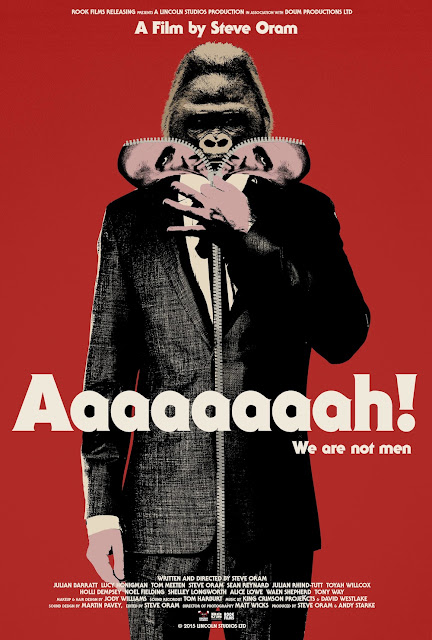 Jim William's haunting soundtrack to Ben Wheatley's Kill List is finally available. Released on June 1st, this very limited (1000 copies only...ever) is stunningly presented on 12" heavy, etched vinyl with a beautiful gatefold sleeve , artwork courtesy of The Twins of Evil. Only available from our online store via  Greedbag and maybe a couple of shops near where we live.... get one now! When they're gone they are most definitely gone. Get it here. 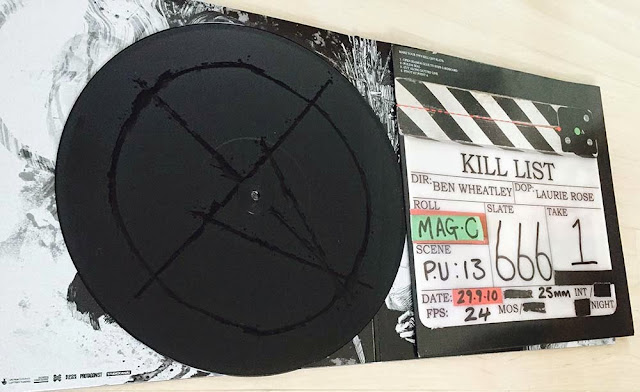 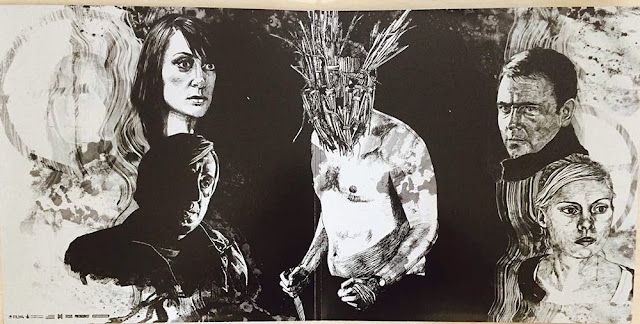 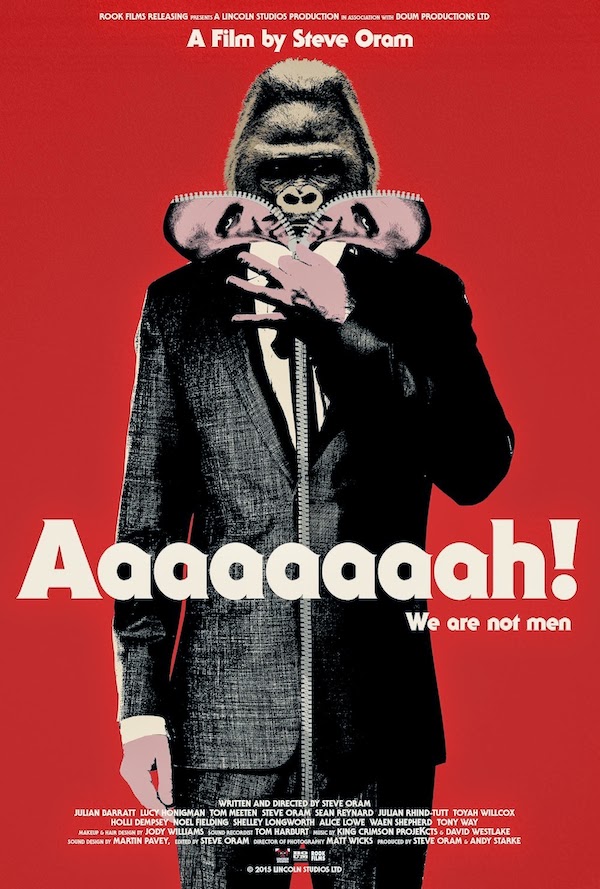 THE DUKE OF BURGUNDY US & UK CINEMA RELEASE DATES

The Duke of Burgundy will be starting to roll out around the globe very soon.

USA through IFC Films on Friday 23rd January 2015. Here's the US One Sheet: 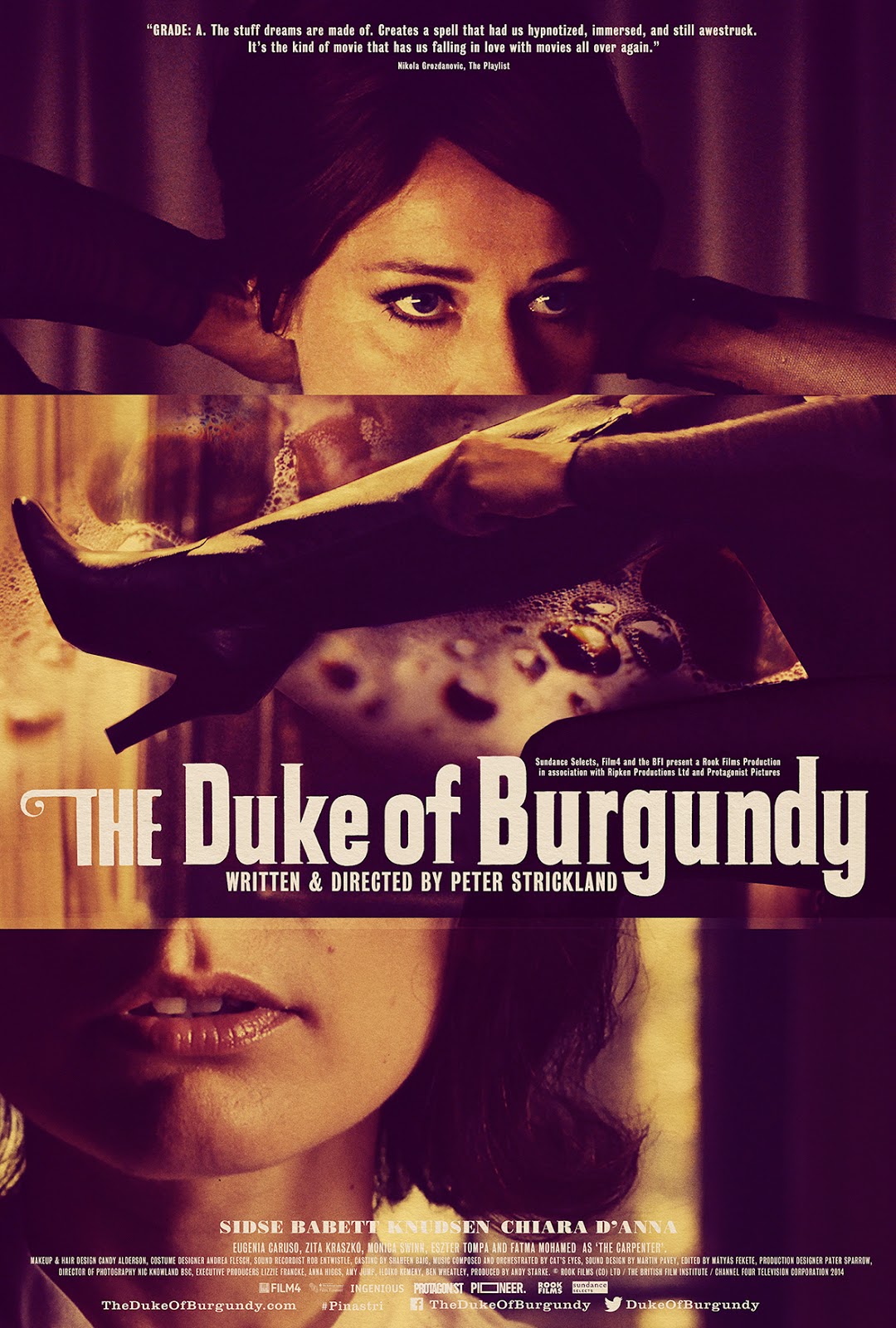 The Duke of Burgundy at TIFF

Duke has been getting some incredible reviews after its world premiere at TIFF. So thanks to all for your love and support of the film. 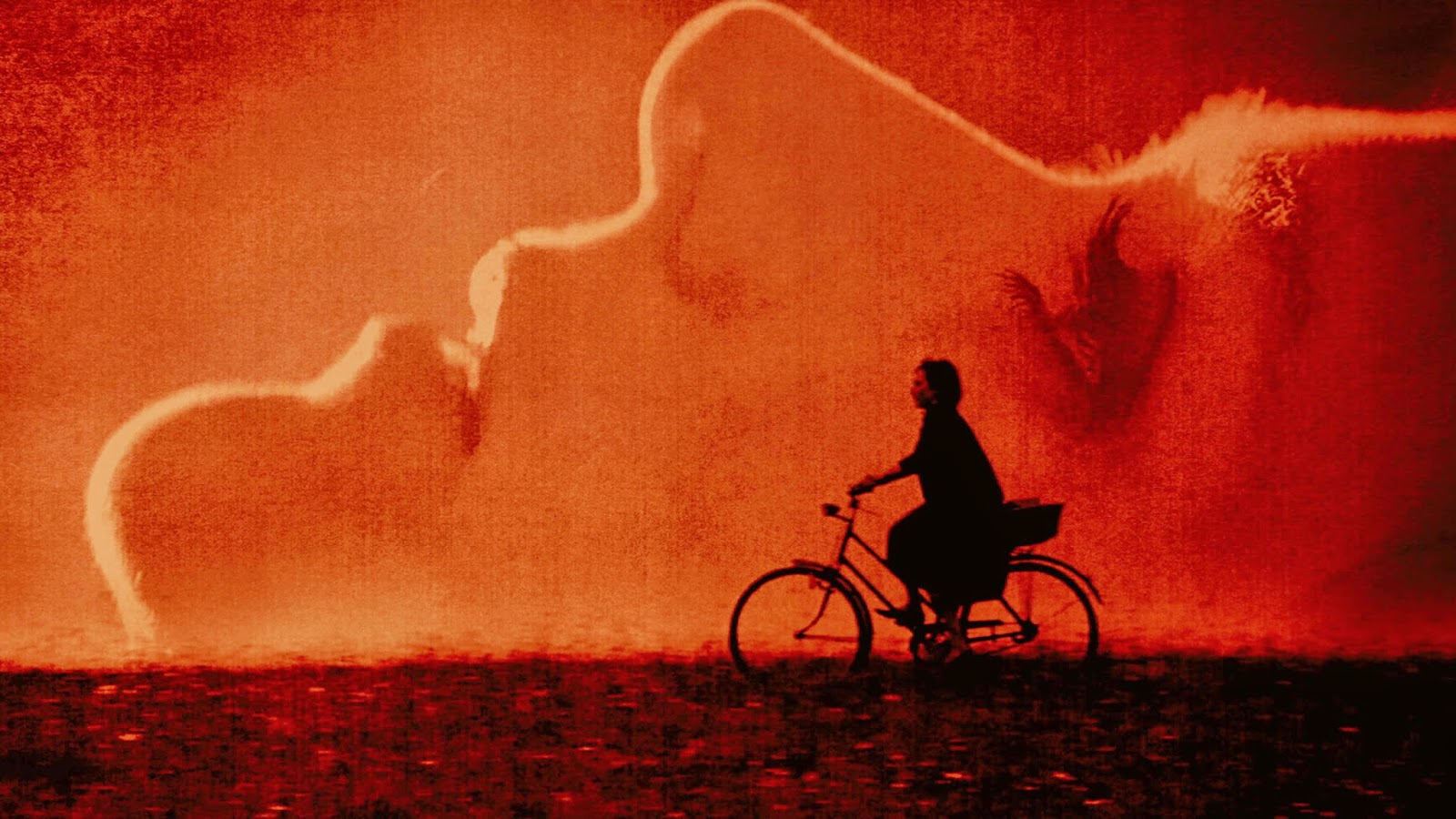 Blue is a masochistic color in Peter Strickland’s sumptuous, surreal, serenading, and audaciously superb film “The Duke of Burgundy.” It’s a masochism that loves to tease and toy with gratuity, but never steps over the line, and one that is underlined by a bottomless depth of love between two women, not entirely unlike Abdelatif Kechiche’s ground-shaking Palme d’Or winner. Where the two films diametrically diverge, however, is in the spirited style and boundless freedom to indulge. Following up on the critically praised “Berberian Sound Studio,” Strickland stirs his love of Giallo cinema and sinister atmospherics in a cauldron containing the tastiest potions available in cinema, and creates a spell that had us hypnotized, immersed, and still awestruck. It’s the kind of movie that has us falling in love with movies all over again.
The film begins with a tease. During the few brief opening moments, it almost makes you believe that you’re about to watch a competently shot yet seemingly common film. A woman (Chiara D’Anna) is sitting by an idyllic brook, enjoying a moment in nature. And then, with its opening credit sequence, the film vivaciously blossoms into something special. While a contagious song bordering on eerie melancholy plays on the soundtrack, she bikes to her lover’s castle over a wonderfully retro-styled opening title sequence. She enters, where her alpha-female lover (Sidse Babett Knudsen) is waiting to command, order, and punish her whenever necessary. The idiosyncratic mood doesn’t let the viewer get carried away with laughing too hard, but there is something undeniably amusing in watching the elder, dominant lover order the younger one to clean the house, wash her laundry, and massage her feet. A trip to the bathroom is the punctuation mark. When night falls, the two ladies withdraw to the bedroom, and the tenderness soaked into this scene makes matters clear; they are role-playing lovers.
“As long as I am yours, I remain alive,” coos Evelyn, the younger, in sensuous voice over. The love between the two is undeniable, real, almost spiritual. Cynthia makes her living as a lepidopterist, specializing in a variety of butterflies and moths, and takes Evelyn to her conferences. The latter is genuinely enthused with Cynthia’s vocation, but is all about being degraded, commanded, and punished when they come home. As the layers peel, we begin to notice the cracks; Evelyn’s demands are starting to take a toll on Cynthia, who is beginning to lose a grip on her performance and begins to feel the pangs of age.

The narrative of ‘Duke’ starts to take an increasingly strange and surreal character, so infectious and consummate that it’s best left to the viewer to experience unadulterated. “Experience” is the operative word here -- Strickland has created an exotic, perverted, endangered species of a film. To call it overwhelming and self-indulgent is to compliment it, since overpowering indulgence is one of the core motifs of the film and orchestrates the remarkable style; from the soundtrack by Cat’s Eye, channeling “Rosemary’s Baby” and “Twin Peaks,” to the striking cinematography byNicholas D. Knowland, the voluptuous art-decoration by Renátó Cseh, and the vibrant costumes (and lingerie, which the opening titles don’t fail to mention) by Andrea Flesch. It’s imperative to mention all of these names, because the synergy of cinematic elements in ‘Duke’ is what makes it such a rare audio-visual beast. Doing laundry has never looked this lascivious. The sounds of butterflies communicating have rarely sounded this magnetic. A location has seldom become a character with this much personality. The editing by Matyas Fekete, a mix of austerity andBrakhage, permeates the picture with an extraterrestrial pace that makes all the above possible to absorb and admire all at once. Above anyone else, of course, is the maestro writer-director Strickland who conducts this cinematic orchestra with the energy and sensibilities of a man in love, and in tune, with the powers of cinema.
In the two central performances, Strickland has found a perfect paradox. This is D’Anna’s second acting gig and there are instances when it shows, but this inexperience comes with its own sense of purpose. She turns out a raw performance, accentuating the feigned innocence of Evelyn to both comic and sensitive effects. Knudsen is a veteran Danish actress, and gives a master class performance as Cynthia, cracking under the pressure, inexorably tied to Evelyn regardless of the toll it starts to take on her. It’s an incredibly controlled, deeply emotional turn, deserving a full treasure chest of accolades. As the relationship evolves, ebbs and flows, the chemistry continues to puff and bubble between the two women, turning ‘Duke’ that much more into an unforgettably epicurean experience. This is a good moment to note that most of the eroticism in the film is handled in spirit and off-screen, Strickland only handpicking a few key moments of physical lovemaking, never crossing any lines.

The overwhelming admiration we have for this picture doesn’t stop there. Watching a film populated entirely by a female cast is yet another aspect that makes Strickland’s picture one for the ages. He uses the nature of femininity to embed the themes of love, compassion, unapologetic and impartial human connection, ever further in our minds and hearts. Sometime around the third act, Strickland surpasses himself by creating an incomparable sequence so effective that watching it is akin to taking some kind of drug and just feeling really, really good. The only worry we had at that point is if the film’s conclusion will somehow manage to depreciate the journey. But the subtlety of it is just as sublime as everything else that came before. A work of immense and intense emotional vigor, sprinkled with fun-loving traits and intellectually stimulating prowess, “The Duke of Burgundy” is the stuff dreams are made of. [A]
Posted by Rook Films Ltd at 11:12 1 comment: